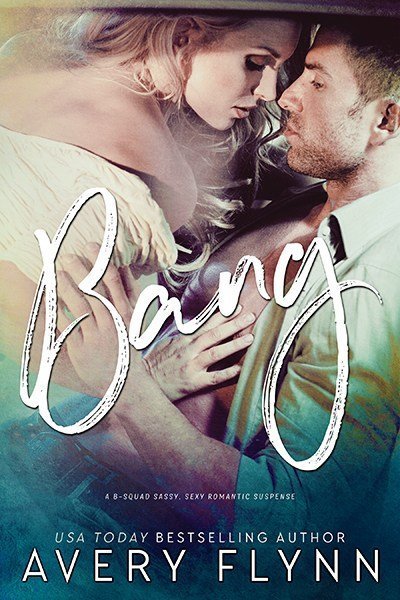 Freelance investigator Isaac Camacho has a weakness for bitchy blondes, and no one fits the bill quite like former beauty queen and gold digger Tamara Post. She’s sexy, feisty and on the run from a cult leader. Complicated women? Oh he loves them almost as much as he loves watching Tamara act like a total ice queen when he knows she burns white hot.

Calculating opportunist Tamara Post never cared what anyone thought about her—except for her sister. But when her sister dies, it’s up to Tamara to hide her teenage niece so the girl’s dictatorial father can’t marry her off to one of his disciples. The last thing Tamara has time for is Isaac—a man who flirts as well as he fills out a pair of worn jeans and whose stubborn determination to help makes it hard to act as if she’s really as cold as she appear.

When the bad guys find her, there’s only one person Tamara can depend on to help keep her alive until her niece is safe. But once the life and death chase is on, it’s not just their lives Tamara and Isaac are risking…but their hearts.

One, it was weird. He was, after all, hustling through the club’s hectic kitchen with one super-sexy, kinda bitchy blonde—his favorite kind—for parts unknown. He should be noticing her ass under that swishy green skirt, not something lame like the fact that she smelled like peach tea spiked with bourbon.

Two, they were dodging steaming pots and hot plates because ugly-as-roadkill bounty hunter Archie Wolczyk was hot on their heels. Even if his former life as a Recon Marine hadn’t taught him the importance of survival, his stint in the county jail should have been more than enough to get an important lesson through even his thick skull: Being locked up in the pokey wasn’t his style.

So instead of getting distracted by her perfume, he needed to get them both out of here before he ended up separated from the love of his life—women, all of them—for whatever stretch of jail time the judge decided aiding and abetting a fugitive deserved.

“Left.” He pressed his palm against the small of her back, noting that his hand spanned almost the entirety of her waist, and guided her past the walk-in fridge and toward the employee break room.

She followed directions but shot him a quick glare over her shoulder.

As they hurried through the break room, he ignored the surprised faces of the staff members swapping out street shoes for clogs, but gave a quick wink to the sous chef who’d given him the after-hours all-access kitchen tour a few weeks ago. Stephanie? Stacy? Selena? Sarah. That was it. Then almost as fast as he and Tamara had rushed into the break room, they were out the reinforced steel door and into the fenced-in part of the parking lot. It stank of cooking grease and rotting food from the nearby pair of Dumpsters that had been broiling in the Texas heat for the past few days. He peeked over the privacy fence, scanning the lot for the bounty hunter’s backup. He spotted a couple getting out of a sedan, a valet sneaking a smoke, and a stray cat with one ear slinking between the cars.

Nothing of consequence stood between them and his truck, which was combat parked just outside the gate, ready as always for a quick getaway. He unlocked the doors with his key fob and opened the passenger door, then held out his hand to help Tamara up onto the running board. She was tall, but his oversized tires—perfect for off-roading—were no joke.

“No way.” She took a step back, as if she could still escape.

“We don’t have time for me to sweet-talk you, darlin’, so let me put it this way. You either get that fine ass of yours in the truck or I’ll expend the itty bitty amount of energy it would take for me to pick you up and flop you down in there.”

The start of a snarl curled up one side of her mouth and she took another step back. “Look, I appreciate you giving me the heads up about the bounty hunter, but I don’t know you and there’s no way in hell I’m getting in your truck.”

“Okay.” He held up his hands in surrender. “You’ve got an excellent point there.”

The tension yanking her shoulders closer to her ears than they should be ebbed and her shoulders inched down a bit. That’s when he scooped her up in his arms, pivoted, and dumped her into the passenger seat all before she’d even gotten a chance to let out a yelp.

“Heavy-handed asshole?” He grabbed the seatbelt and dragged it down across her chest. “Giant prick?” He clicked it into place, resisting the urge to let his fingers linger on the sliver of silky skin between the top of her skirt and the bottom of her shirt that had become exposed when she’d twisted in his arms. “Handsome devil?” He flashed his patent-pending, panty-melting grin. “Big, strapping stud who can protect you?”

She didn’t even flutter her long lashes. “Jerk.”

“It’s more succinct, I’ll give you that.” He shut the door and circled the front of the truck, walking a little more bowlegged than normal.

This was wrong. He should not have a hard-on while being a Good Samaritan. Even for him, that was pretty low. She was Taz’s ex-wife. She tried to extort a million dollars from him and nearly blew his relationship with Bianca straight to Timbuktu. She had Wolczyk on her ass and a teenager who she’d technically kidnapped hidden away somewhere. And on top of all that, she wasn’t the least bit friendly or accommodating.

Fuck. His dick was just getting harder. 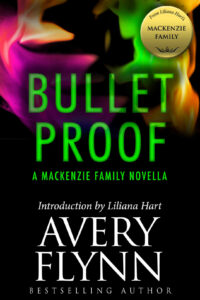 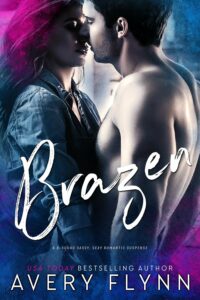 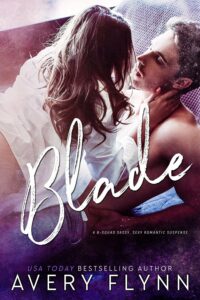 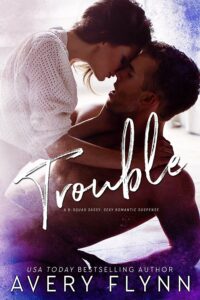 What do you love about second chance romance? We l

Y'all! I am so excited to get to go to the library

It's way fancier when you say it this way 🤣