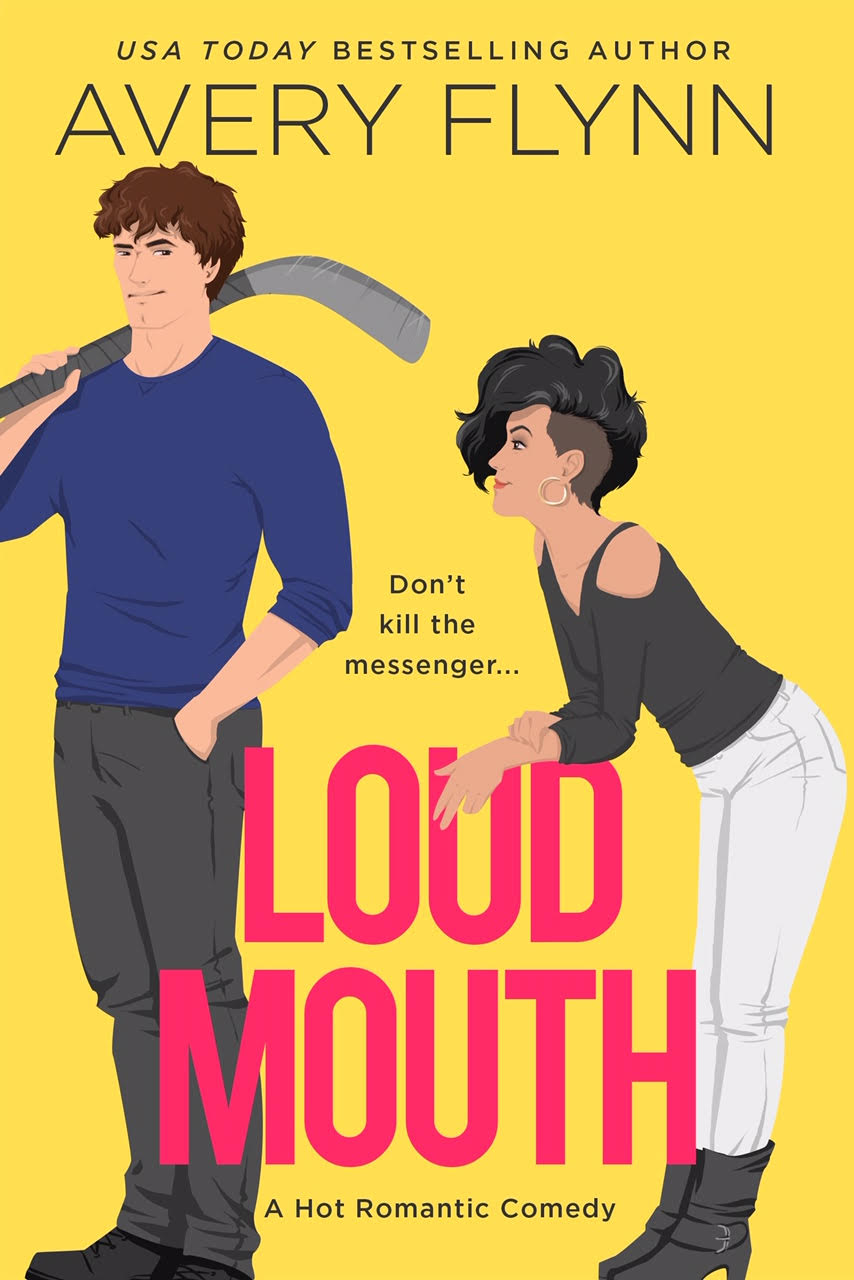 I never meant to say a word, not one single word.But I did.Now because of something I leaked—without even realizing it—I've inadvertently broken up one of the Ice Knights’ most legendary bromances. And worse—I've kicked hockey star Ian Petrov's grumpy level to insane levels of grump.

And what could make it worse? How about the two of us being trapped together in a remote cabin after a massive blizzard. Neither of us can leave. Just us, the snow, his resentment, and OMG sexual tension so thick it would take a snowplow to break through it.I’ve got to get out of here before I do something even dumber than I’ve already done and kiss the sexy with his misplaced anger and perfect pecs. That would be the worst, the absolute worst. But… would it be terrible if we gave in? Just a little? It’s not like we’re ever going to have to spend time together again. Until the next morning when we’re told we have to play chummy for the press until this news cycle blows over. F.M.L. 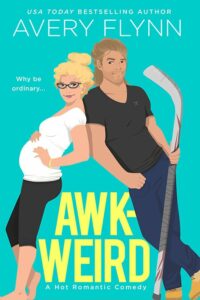 Do you have a favorite trope? Well with the Last M

Wish You Were In The Hartigan Group Chat? New Hart

Who knew this was a thing? What's your favorite to

Mid week giggle to get you through.

This will be interesting and remember there are no