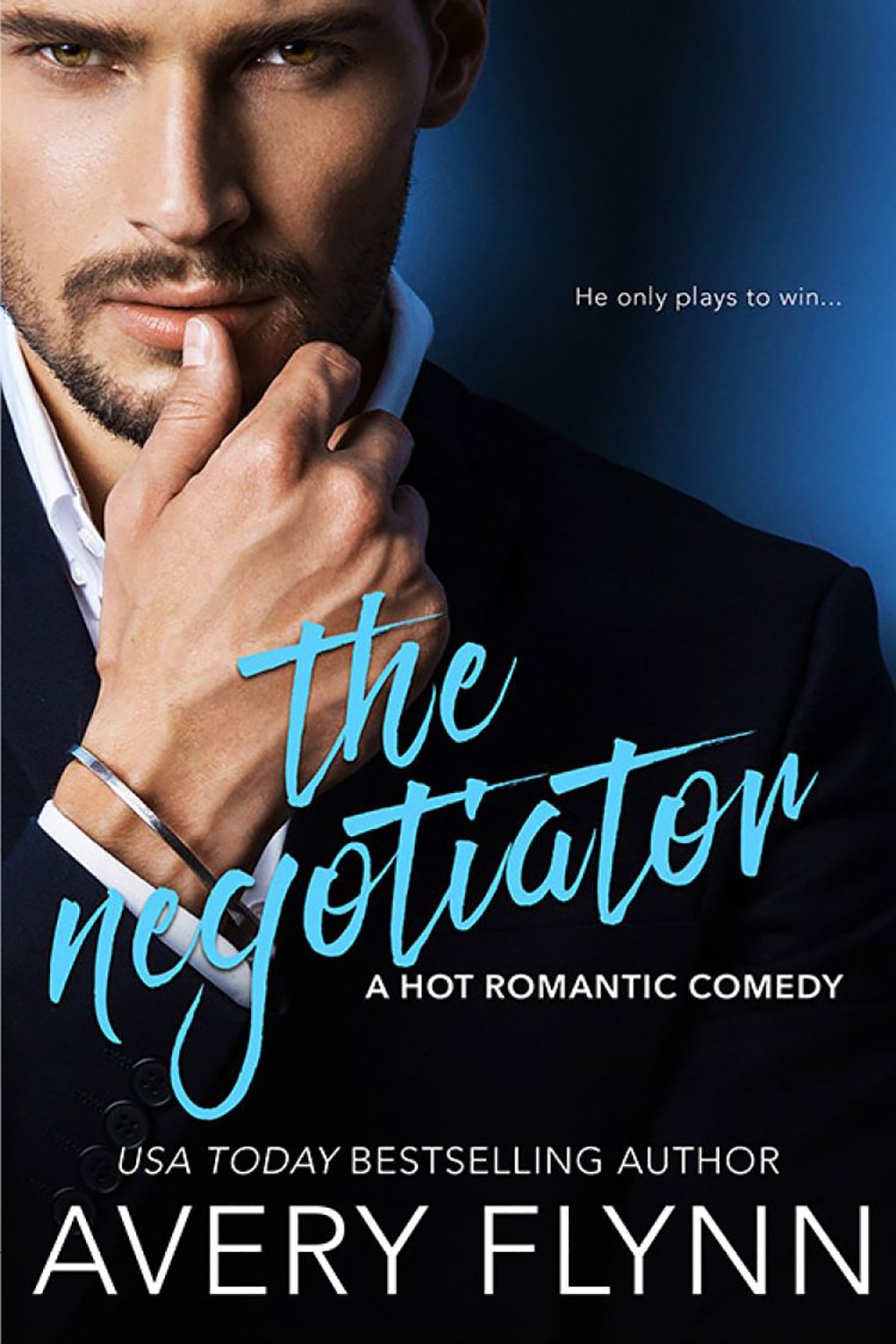 Workaholic billionaire Sawyer Carlyle may have joked he needed a buffer from their marriage-obsessed mom, but he didn’t need a waiting room filled with candidates to further distract him. (Thanks, bro.) But when a sexy job applicant shooes his mom and the socialite in tow out of his office, Sawyer sees the genius of the plan. And the woman. In fact, Miss Clover Lee might just get the fastest promotion in history, from buffer to fake fiancé...

This free-spirit might look like hot sunshine and lickable rainbows, but she negotiates like a pitbull. Before Sawyer knows what hit him, he’s agreed to give up Friday nights for reality tv, his Saturdays for flea markets (why buy junk still baffles him), his Tuesdays and Thursdays for date nights (aka panty-losing opportunities if he plays his cards right). And now she wants lavender bath salts and tulips delivered every Monday?

Yup, she’s just screwing with him. Good thing she’s got this non-negotiatable six-weeks-and-she’s-gone rule or Sawyer may have just met this match..

Get a sneak peek at The Negotiator

Leaving his home office on a Friday was the last thing Sawyer planned on doing, and yet that’s exactly what he did, not stopping until he stood next to the couch. Clover sat with her legs crossed, wearing black yoga pants and—God help him—a thin, oversized “Reduce, Reuse, Recycle” T-shirt that hung off one shoulder and did absolutely nothing to disguise the fact that she wasn’t wearing a bra. The hint of nipple brushing against the shirt as she wrote something down in big loopy handwriting into a notebook drew his attention like a tractor beam. He shouldn’t look. He didn’t want to look. He couldn’t look away.

“What are you doing?” “To me” was the obvious ending to that question because whatever it was it had fucked with him greatly.

“Shhhh,” Clover hushed him, not even bothering to turn around. “I’ll catch you up at the commercial break.”

“This episode of Flea Market Flip.” The show went to commercial then, and she glanced up at him, narrowing her eyes and giving him a naughty little smile that made his cock twitch. “You’re totally in violation of the contract, but I’ll let it slide since it’s our first Friday night.”

He was so lost. He’d blame the lack of blood in his brain, but it seemed to be his reality whenever he was around Clover. “What violation?”

“To binge watch HGTV on Friday nights in preparation for hitting the flea market on Saturday morning.” She gave a little cheer and turned her attention back to the TV, which was now showing a commercial for birth control. “We’re totally going to find something fabulous to pop your cherry.”

The mental movie that started rolling at the phrase “pop your cherry” had absolutely nothing whatsoever to do with a flea market unless she had a kink for public sex.

“I didn’t think you were serious.” There were a hundred—a billion—things he’d rather do with her—and to her—than go to some dirty flea market.

She shrugged, the move dragging the thin cotton across her full tits. “Too bad, so sad, buddy, because you signed on the dotted line.”

“You’ll never get a judge to uphold anything scrawled on a napkin.”

“Sure you want to gamble on that?” she asked. “Anyway, I already came up with our backstory. I know how you hate dealing with the details. Your mom was a little shocked when I told her how we met, but she took it better than I’d expected.”

There wasn’t a single part of those two sentences that didn’t make his chest burn. “You talked to my mom? What did you tell her?”

“That we met when you modeled for a wine and paint class I took.” She looked up at him, all sweetness and innocence except for the hard glint of trouble in her eyes. “I told her that I was a goner the moment you slipped off your tighty whiteys and were able to hold your pose for so long, even though I could see it was very hard.”

Good thing his family had funded Harbor City General’s new cardiac wing because he and his mom were both going to need it. “You did not say that to my mom.” 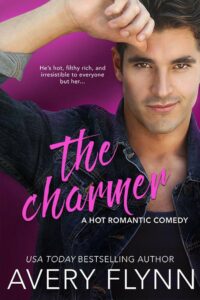 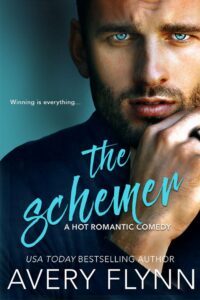