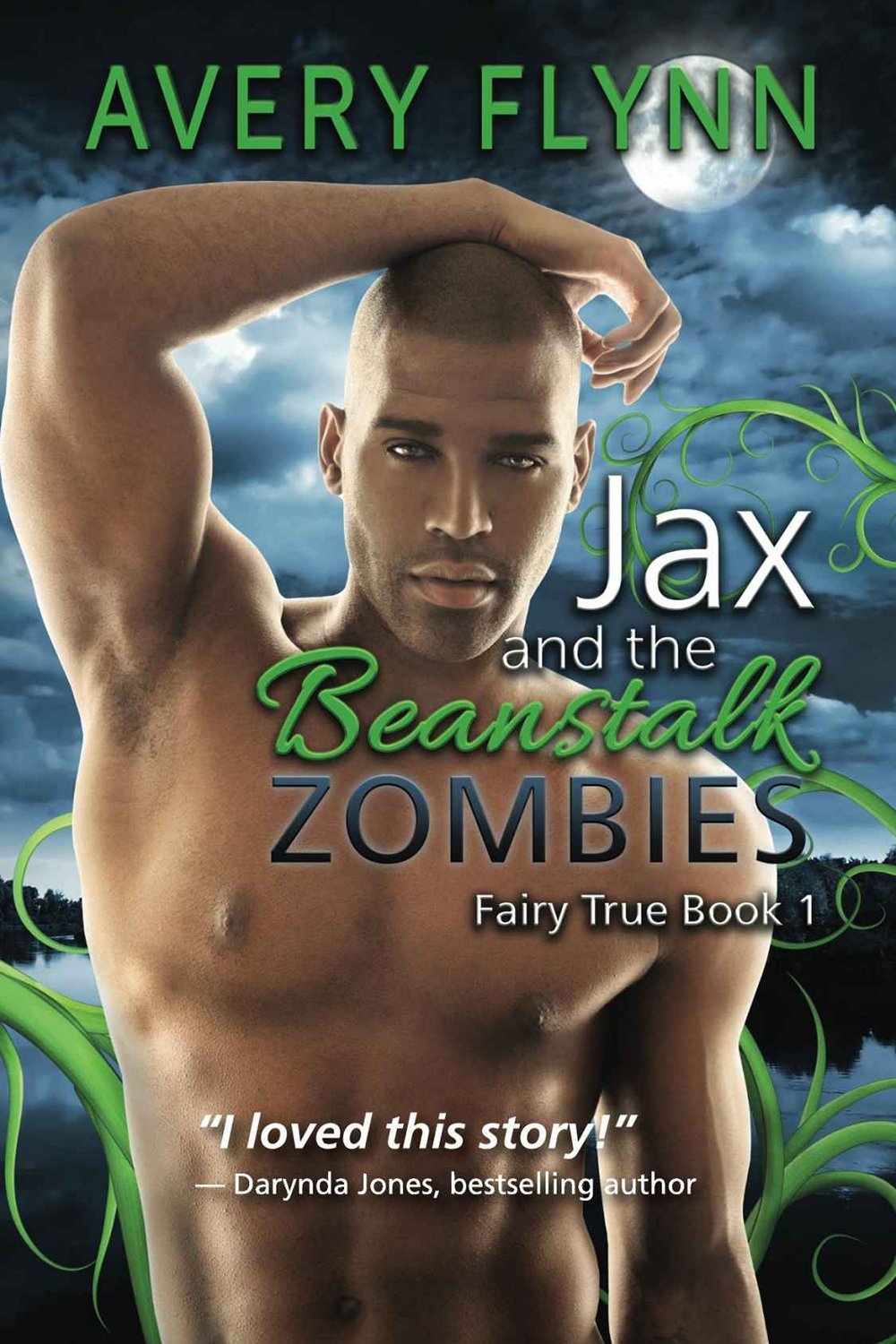 The treasure hunter… Veronica Kwon is determined to be the only person in control of her destiny. After surviving a broken engagement and turning her back on her wealthy manipulative father, she started a treasure hunting company and is ready for the adventure of a lifetime.

The ex-fiance… Jax Taylor is a Southern charmer with enough sex appeal to melt the polar ice caps. He disappeared three months before their wedding and swore he’d never cross paths with Veronica again.

The magic beanstalk… Brought together again by their dying mentor, who has found three enchanted beans, Veronica and Jax agree to an uneasy partnership. Together they’ll climb a magic beanstalk to the cloud kingdom, but will their destiny be the riches they so desire, the passion they thought dead…or will the undead get them first? 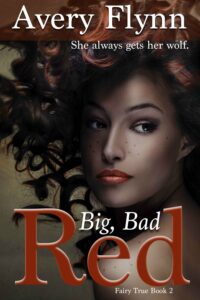